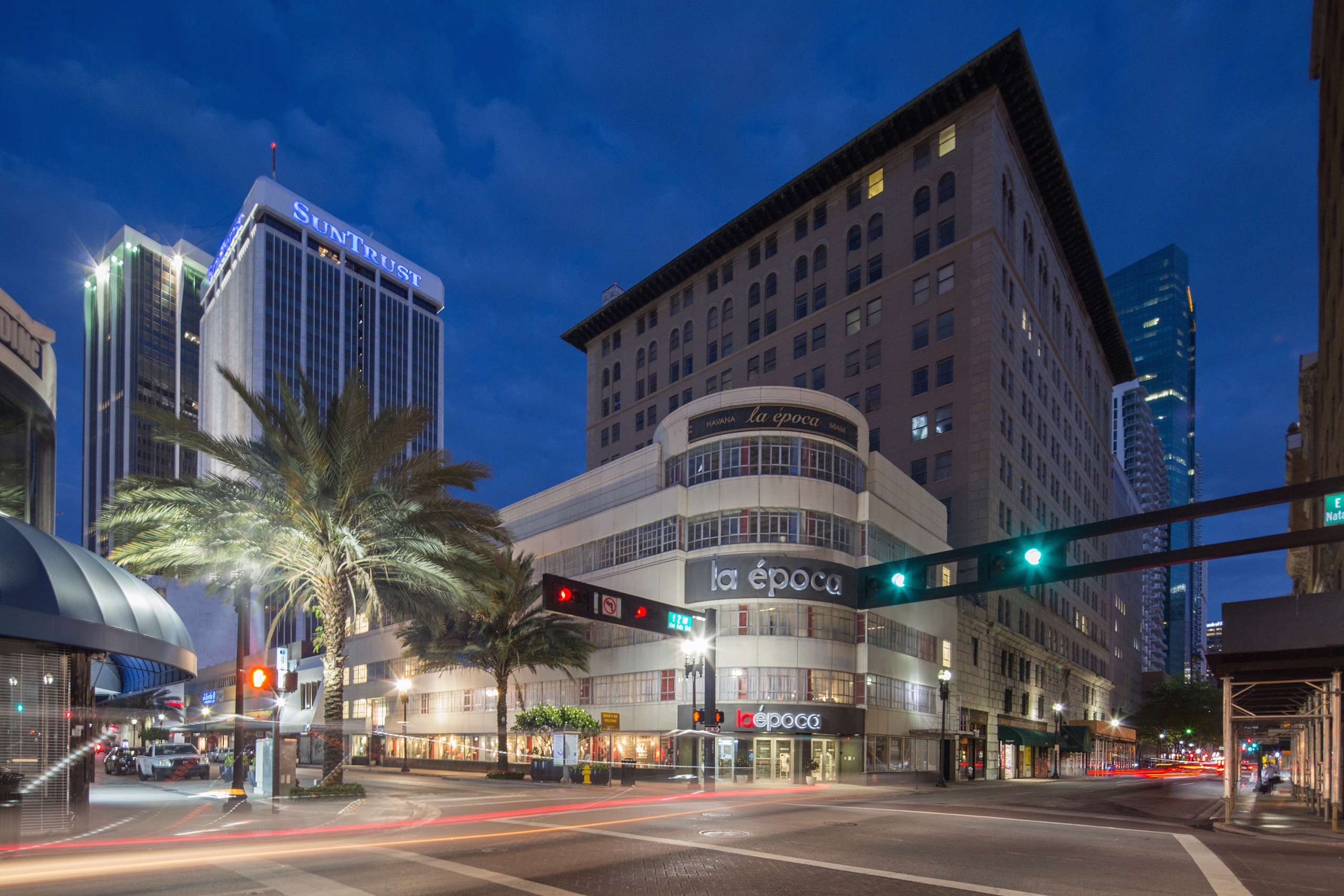 Stambul, a family-owned and operated, full-service boutique construction and development firm, finalized the purchase of the historic Walgreens building in Downtown Miami for $19.75 million. Located at 200 East Flagler St., the building was owned by the Alonso family and was once home to La Epoca Department Store. Stambul plans to transform the approximately 50,000 sq. ft. building into a multi-level entertainment complex, which will serve as a catalyst for Downtown Miami’s resurgence.

The iconic Walgreens building at 200 E. Flagler St. in downtown Miami has a new owner with big plans for the future of the historic property.

The Miami-based construction and development firm Stambul paid $19.75 million for the 50,000 square-foot building. The sale closed on Friday.

The building was put up for sale in June 2016 by the Alonso family, who owned the department store La Epoca that had operated out of the location since 2005. The store closed in November 2016.

The five-story building, which was entered into the National Register of Historic Places in 1988 and cannot be torn down, will be turned into a multi-level collection of high-end restaurants, retail and entertainment venues.

“We are meticulously and thoughtfully curating and overseeing vendors, spaces and activities that will integrate to provide an organic experience,” Stambul’s Principal Daniel Peña Giraldi said in a press release. “Stambul wants to be a key player in the rebirth of Downtown Miami and its evolution into a culinary and entertainment destination for locals and tourists.