Inhaling helium may be a fun party trick, but the popular activity can have some serious consequences – it can even be deadly. A nine-year old PCCSF patient recently learned of the consequences firsthand.
Dr. Allan Greissman treated the patient after arriving at Joe DiMaggio Children’s Hospital for a seizure. He joined the panels of experts from the national television show The Doctors to share her story, as well as the hidden dangers associated with inhaling helium. We’re happy to report that the patient made a full recovery.
Watch and learn more on TheDoctorsTV .

At some point, most people have sucked helium out of a balloon to make their voices squeaky. The seemingly harmless party trick – which is especially popular among children – is anything but.

When someone inhales helium, their body cannot absorb oxygen which causes asphyxiation. Helium toxicity is not a common problem, but when it does happen, the results can be serious and even life-threatening.

Nine-year-old Tuesdai Joyner learned the dangers of this activity first-hand while at a birthday party last month. After inhaling helium to make her voice squeaky, she collapsed and suffered a seizure. Dr. Allan Greissman of Pediatric Critical Care of South Florida shared Tuesdai’s story, and the dangers of inhaling helium, with Local 10.

Hear what he had to say here. 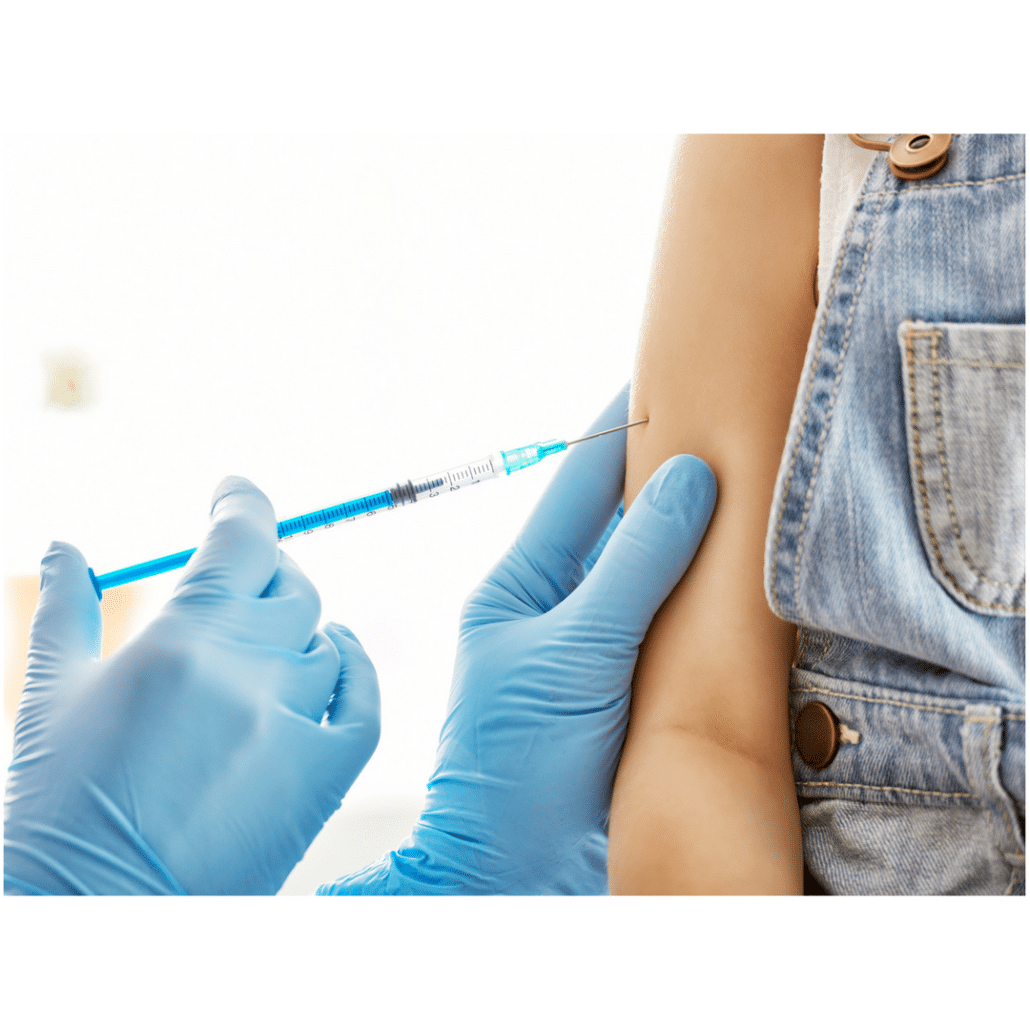 Last year, the incredible team of doctors at Joe Dimaggio’s Pediatric Critical Care of South Florida helped save the life of a teen who nearly died from complications of the H3N2 strain of influenza. As the peak of the 2017 season approaches, experts emphasize the importance of getting the vaccine.

Vanika Idnani lived across the globe in Australia, but the 3-year-old’s death could be a harbinger for the coming flu season in the U.S.

The little girl is the most recent victim of a virulent strain of flu well-known to doctors everywhere.

And that strain is already showing up this flu season in America. How the U.S. responds depends on how influenza-experts engineered this year’s vaccine and whether residents get a flu shot — which can be done on a quick trip to the grocery or drug store.

Convincing people to take advantage of that opportunity is another story.

“It’s sort of odd. One country’s experience doesn’t always mean it will be our experience,” said Lynnette Brammer, an epidemiologist in the influenza division of the Centers for Disease Control and Prevention. “Flu is just really hard to anticipate what it is going to do. There are a lot of factors.”

For instance, while Australia, Hong Kong and Southern China had a bad flu season, New Zealand did not, she said. Still, in Australia, more than 50 people have died from the flu this year, including little Vanika. The culprit is the H3N2 strain of the flu which has already surfaced this summer.

Loxahatchee teenager Jenny Spell knows all too well the danger of this strain. The Palm Beach Post earlier this year chronicled Spell’s near-death struggle with the flu that forced her onto a heart-lung machine for five days and required a kidney transplant and nearly a year-long rehabilitation.

Spell encourages everyone to get a flu shot because it is unknown whose immune system might be the one that can’t fight it off. “If you won’t do it to protect yourself, do it to protect the people you love,” said Spell, now a college student at the University of Florida.

Dr. Alina Alonso, director of the Florida Department of Health in Palm Beach County, echoes Spell’s sentiments: “You might not only be protecting yourself you will be protecting a young baby or an elderly person who may be next to you.”

Even if someone comes down with a flu strain not included in the vaccine, he or she will get less sick than if they didn’t get the shot, she added.

Dr. Allan Greissman, a specialist at Pediatric Critical Care of South Florida in Hollywood, said he is concerned about the myths about the flu vaccination. Few excuses for not getting the flu shot carry any weight, doctors say.

Healthy people who live a gluten-free life can get the flu as easily as someone who lives on Twinkies. There are options for pregnant women or people with allergies. Few people ever have an adverse reaction to the vaccine. Putting it off is not wise since it takes two weeks for the vaccine to take full effect.

Also, the vaccine carries a dead virus so that it can’t give anyone the disease.

“We are very concerned about the upcoming flu season especially because of all the bad publicity the flu shot has been getting,” Greissman said. “Our practice has seen an upswing in the number of influenza positive patients; I strongly urge the community to get vaccinated this season.”

Read the full story on the Palm Beach Post.