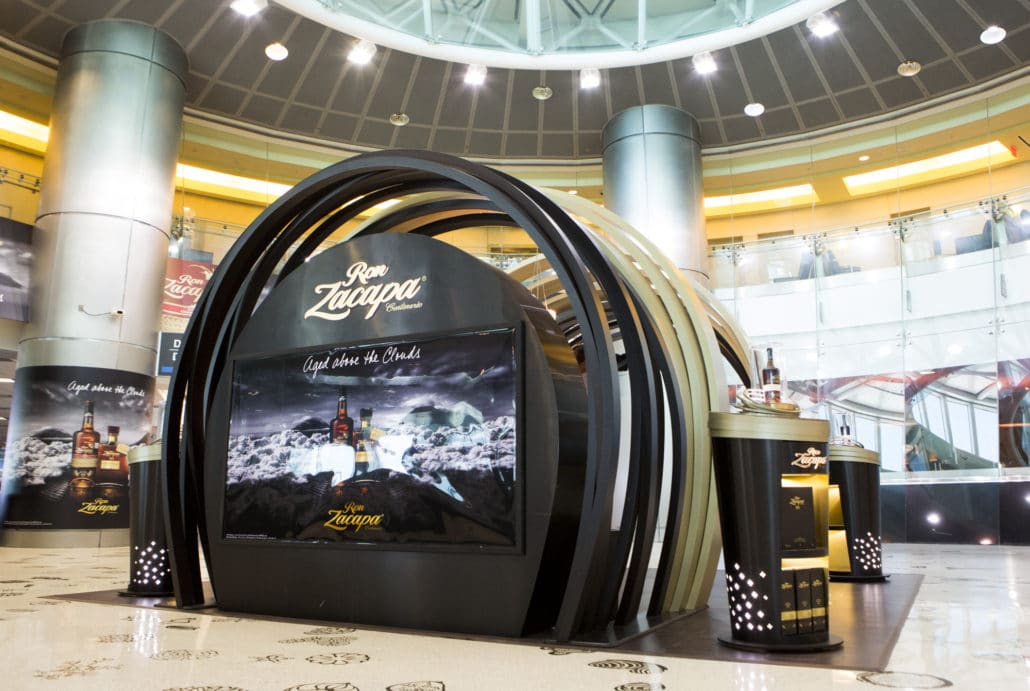 For many, a visit to the airport can be an obstacle course of long lines, hurried passengers, and moving walkways crowded with the only people who aren’t in a rush. Air travelers are often so focused on making it to their destinations that they don’t realize the meticulous thought that has gone into the futuristic sky portal they’re moving through.

“Airports are one of the youngest building types” says Derrick Choi, a senior architect at Populous, a firm that designs a panoply of sizable structures, including airports. Choi notes that one of the world’s oldest airports, London’s Heathrow, started out as a “tent in a field.” But as planes and air travel changed, so did the buildings that guided passengers from the curb to a lofty cruising altitude.
Modern airports serve many functions—they’re often a combination of transit hub, shopping mall, and civic square. They welcome tourists, ferry business travelers, and contain enough amenities to entertain restless passengers when a Nor’easter hits the east coast the day before Thanksgiving.
Not surprisingly, an incredible amount of meticulous planning goes into building an airport terminal. In fact, most airports are designed to guide and influence you in ways you would never even guess. For example:
Airports try to copy Main Street, U.S.A.
In addition to serving cities, many airports can seem like cities unto themselves. Consequently, to encourage shopping and dining, airports try to mimic the layout of a city marketplace or small town street.
All those shops you see after security? They’re arranged that way for a reason, says Darin Held, a principal at Bloommiami, a firm that helps activate brands in airports.
“When you go into an airport terminal, you’ll see that all the stores are kind of clustered together,” says Held. “This gives you a Main Street-type feel so that you’re able to shop a promenade.” The airport shopping experience, Held shares, is meant to feel as familiar as strolling in and out of the boutiques on your favorite public street.
This mimicry is being seen more and more in airport architecture, especially in the post-9/11 security era when travelers arrive early to ensure they’ll get through TSA lines.
To read the full story, visit Fashion Beans.
https://obrmarketing.com/wp-content/uploads/2017/09/ZacapaRum_Bloom.jpg 1341 2000 admin https://obrmarketing.com/wp-content/uploads/2015/01/logo.png admin2017-11-07 20:29:032017-11-08 21:10:10Bloommiami Leads Retail Design for Airports and Beyond 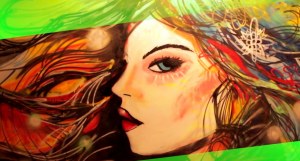 The Wynwood Central Artist Collective was commissioned to celebrate and show appreciation for the talented artists who have helped make Wynwood an internationally recognized arts center.  Developed and managed by Oberhausen Marketing & Public Relations (OBR) and produced and curated by prolific and esteemed street artist Daniel Fila, a.k.a. KRAVE, and Yuval Ofir of Yo Miami, the exhibit showcased the works of nine prominent local street artists on the fencing of the Wynwood Central construction site during Art Basel 2013.