Though Miami is known for its pastel-colored hotels on South Beach, its architecture is defined by a number of contrasting styles. Architects and developers have been transforming Miami’s cityscape into one of the new architectural capitals of America. From a contemporary luxury high-rise to a historical Spanish hotel, we’ve curated a list of our top 5 most iconic buildings. 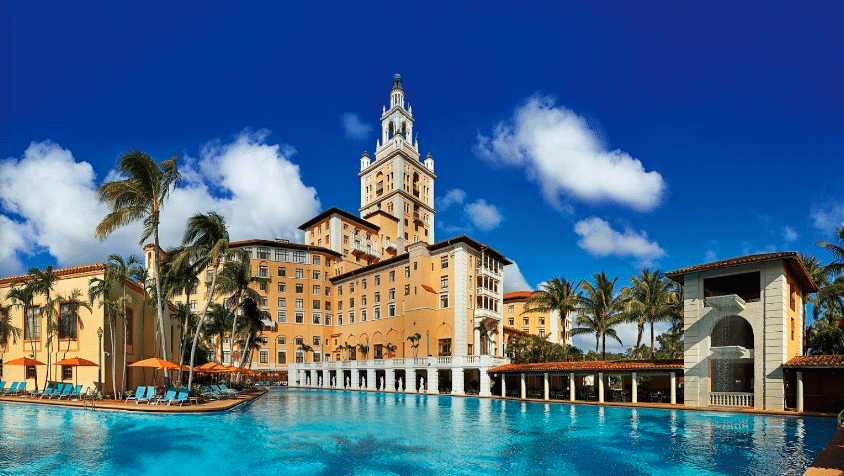 The Biltmore Hotel was built in 1926 by hotel magnate John McEntee Bowman and land developer George Merrick, who combined his deep affection for lush South Florida landscape with a high regard for Italian, Moorish and Spanish architectural influences to create this architectural gem. The Biltmore Hotel was initially the tallest building in Florida at 315 feet and, today, its 23,000 square-foot pool is one of the largest hotel pools in the continental United States. The Biltmore’s rich history makes it Coral Gables’ most preeminent historic landmark. 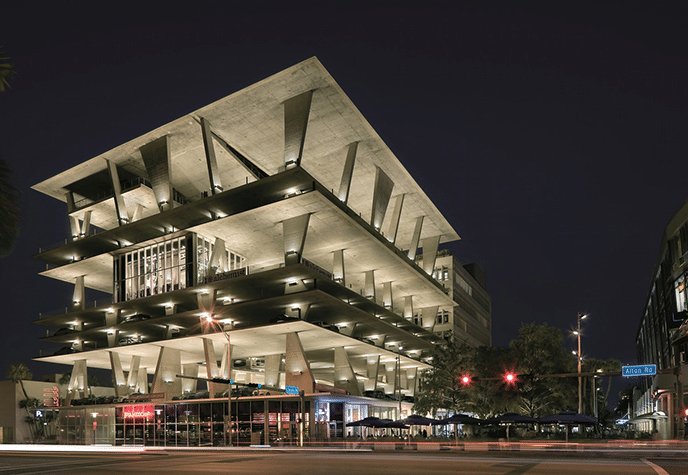 The iconic garage on the west end of Lincoln Road was designed by world-renowned architects Herzog & de Meuron. The open-air structure rises seven stories and includes office space, retail, parking spaces and a mysterious rooftop penthouse. The seventh floor of the garage is also where 1111 Vibe hosts Skywave Yoga on Monday evenings. The view from the top overlooks Lincoln Road, Alton Road and as far as the shores of Biscayne Bay. 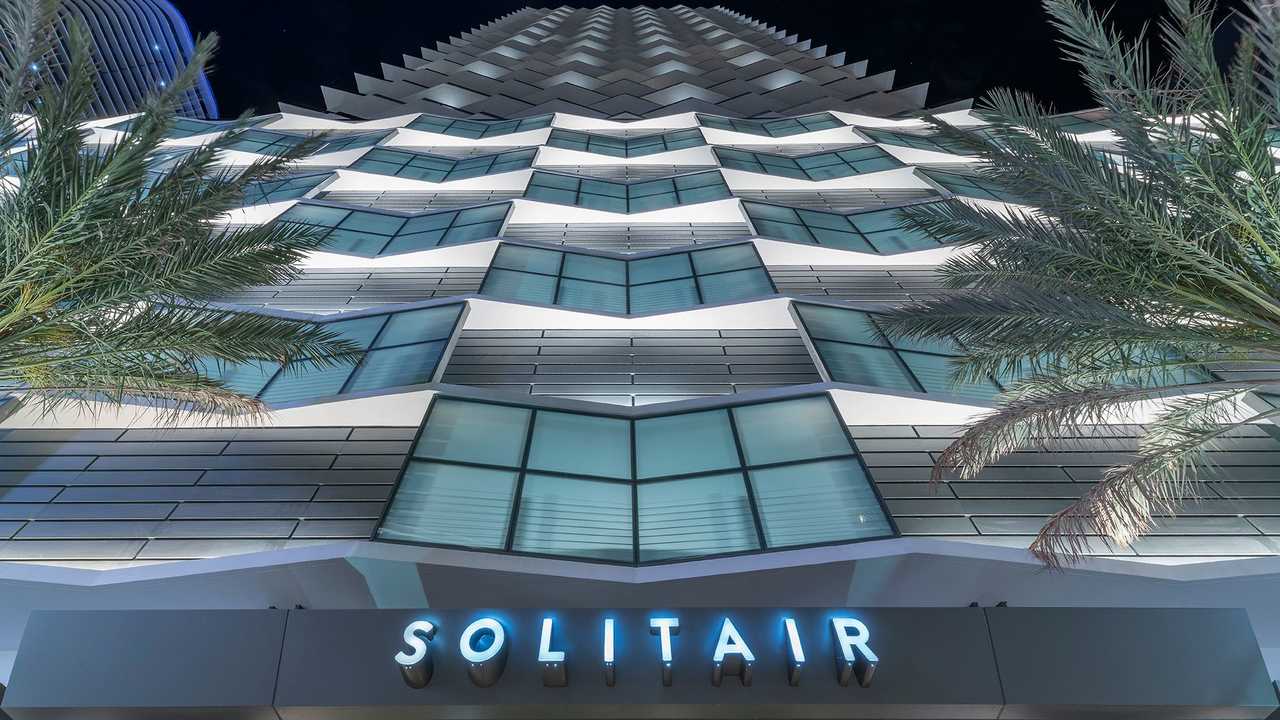 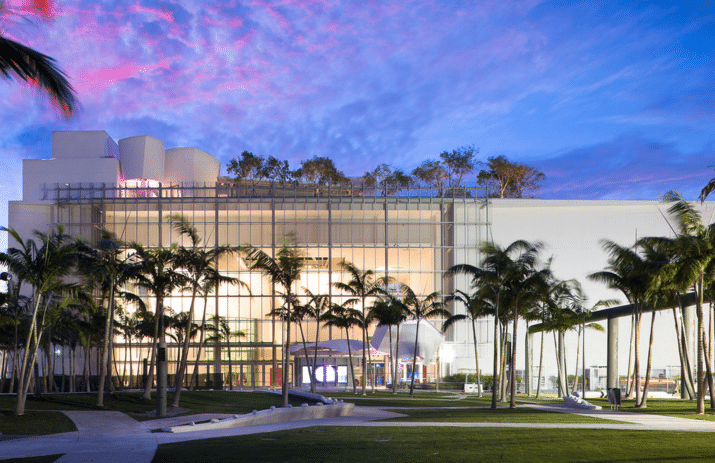 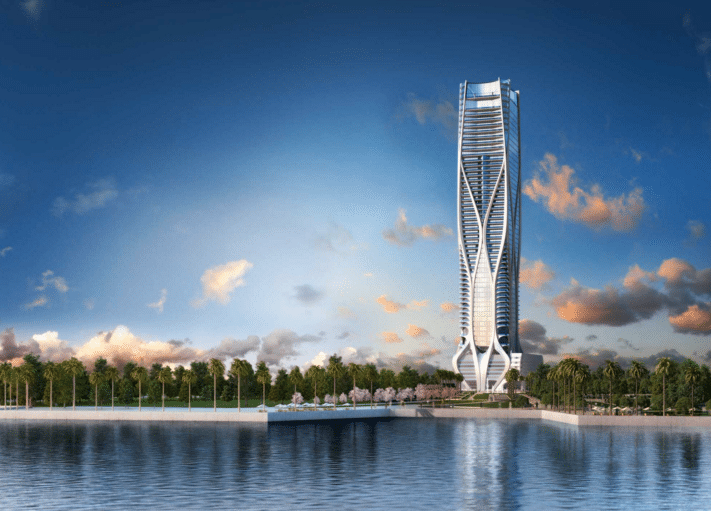 One Thousand Museum is a high-rise residential condominium under construction in Downtown Miami designed by the late Pritzker Prize-winning architect Zaha Hadid. When completed, the 62-story building is expected to rise over 700 feet, making it one of the tallest buildings in Miami. The design of the building distinguishes itself with the contrast between the robust exoskeleton and the crystalline glazing of the glass façade beneath it. Gregg Covin, Todd Michael Glaser, Louis Birdman, Kevin Venger, Gilberto Bomeny and Regalia Group are the developers.