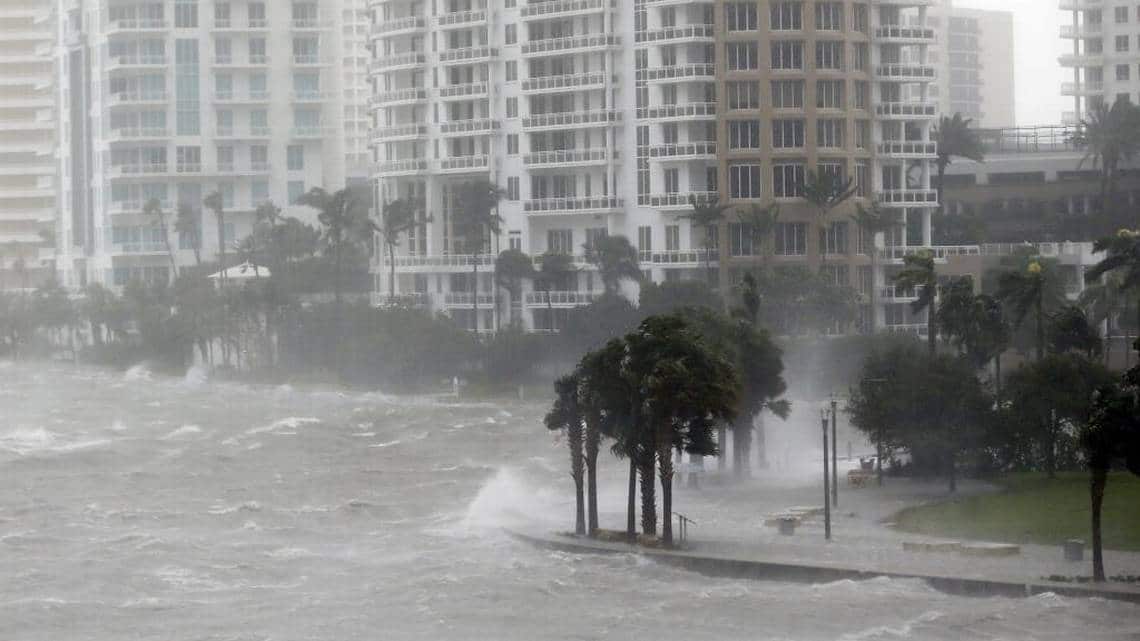 Twice a year, the Miami Herald enlists new members for its CEO Roundtable. Jalal Farooq, principal and leader of Al-Farooq Corporation’s team of engineers, was chosen among select executives at small, large and nonprofit businesses. Farooq earned his bachelor’s degree in civil engineering from Florida International University and graduated from Stanford University with a master’s degree in structural engineering and geomechanics. Each week, Miami Herald asks its CEO Roundtable a question about a topic of interest to South Floridians.

As South Florida gets ready for what’s expected to be another active hurricane season, Jalal Farooq tells the Miami Herald how he’s preparing his business and what South Florida should be aware of on Miami Herald’s CEO Roundtable.

“As a business, the most important thing to make sure is that our data is secure, and we’ve done that,” says Jalal Farooq, principal and senior project engineer at Al-Farooq Corporation. “We specialize in engineering for impact-resistant windows, doors and building envelopes, and I would remind everyone that South Florida has the toughest hurricane codes in the country. With that in mind, if I were in an older building, I would have it checked out by a structural engineer.” 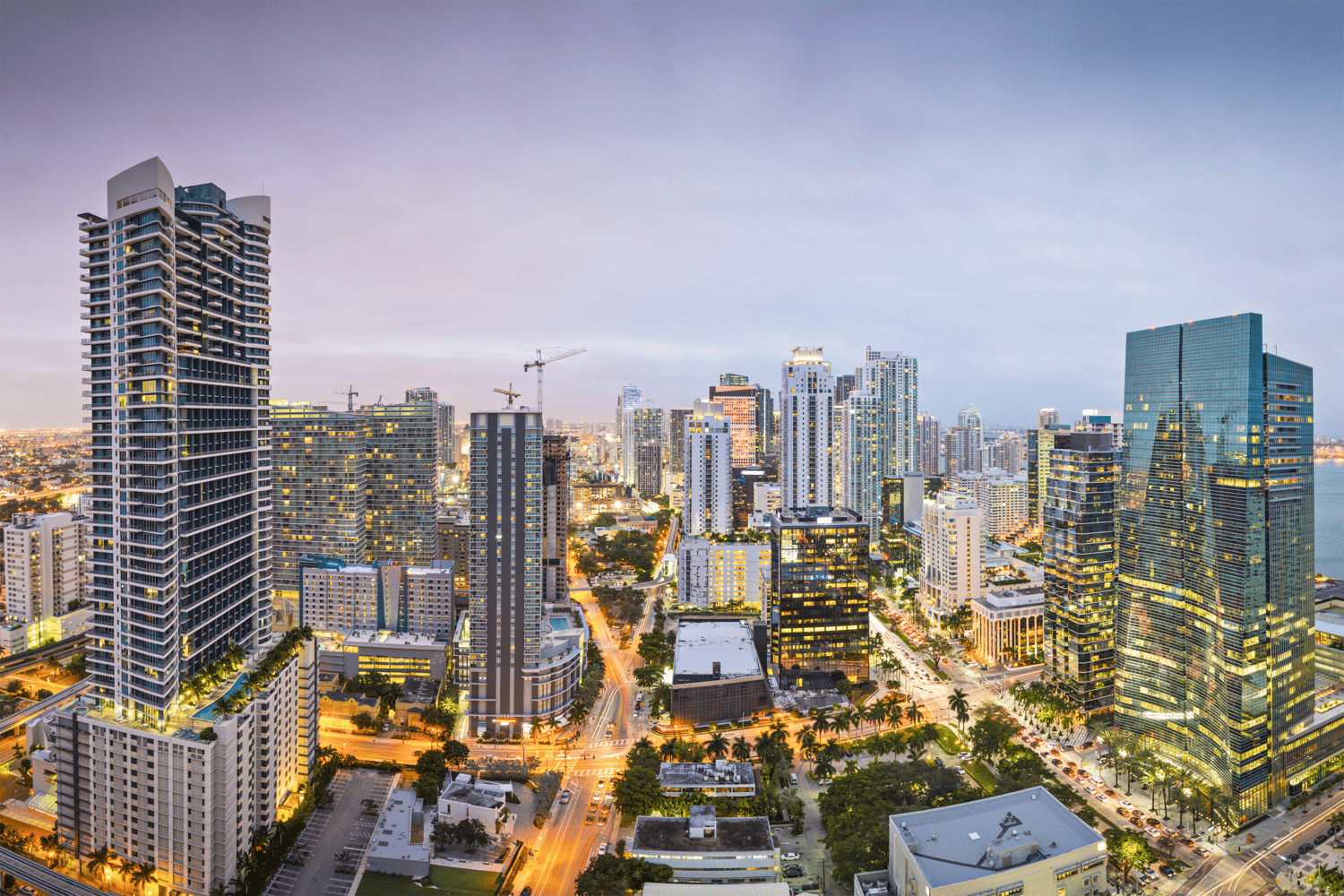