Rebranding and Relaunching The Filling Station

After originally launching The Filling Station, a genuine NYC loft-style building, back in the mid-2000’s and developing a distinctive residential brand that was revolutionary for the Miami market, we were asked to relaunch the building for the new developers that were opening it for occupancy.

Our goal was to maintain the exceptional branding, visual tone and street-smart voice while modernizing it for the existing market.  In 8 years or so, the neighborhood had changed significantly and we needed to incorporate its more optimistic, cutting-edge and artful nature that served as a counterpoint to the stuffy high-rises in Brickell and trendy apartments of South Beach, while appealing to the edgier local consumer who would reside there.

We developed a message and visual tone that would attract the building’s primary audience, while marketing the significant finishes and values the new developers were adding to it and created an eye-catching set of collateral by which to communicate the message.

The campaign was an immediate success, resulting in a higher than expected price per square foot and sold out leasing. 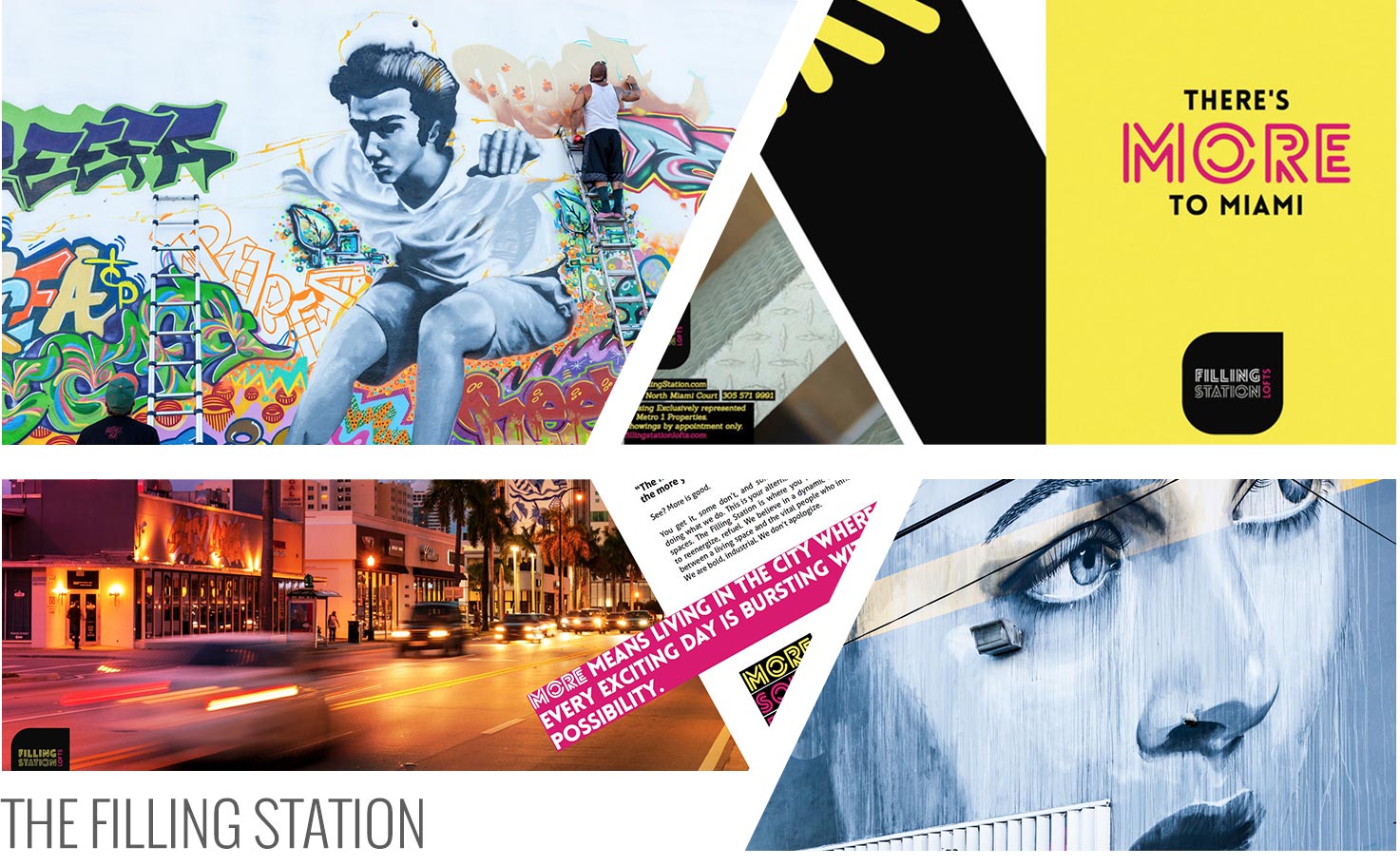 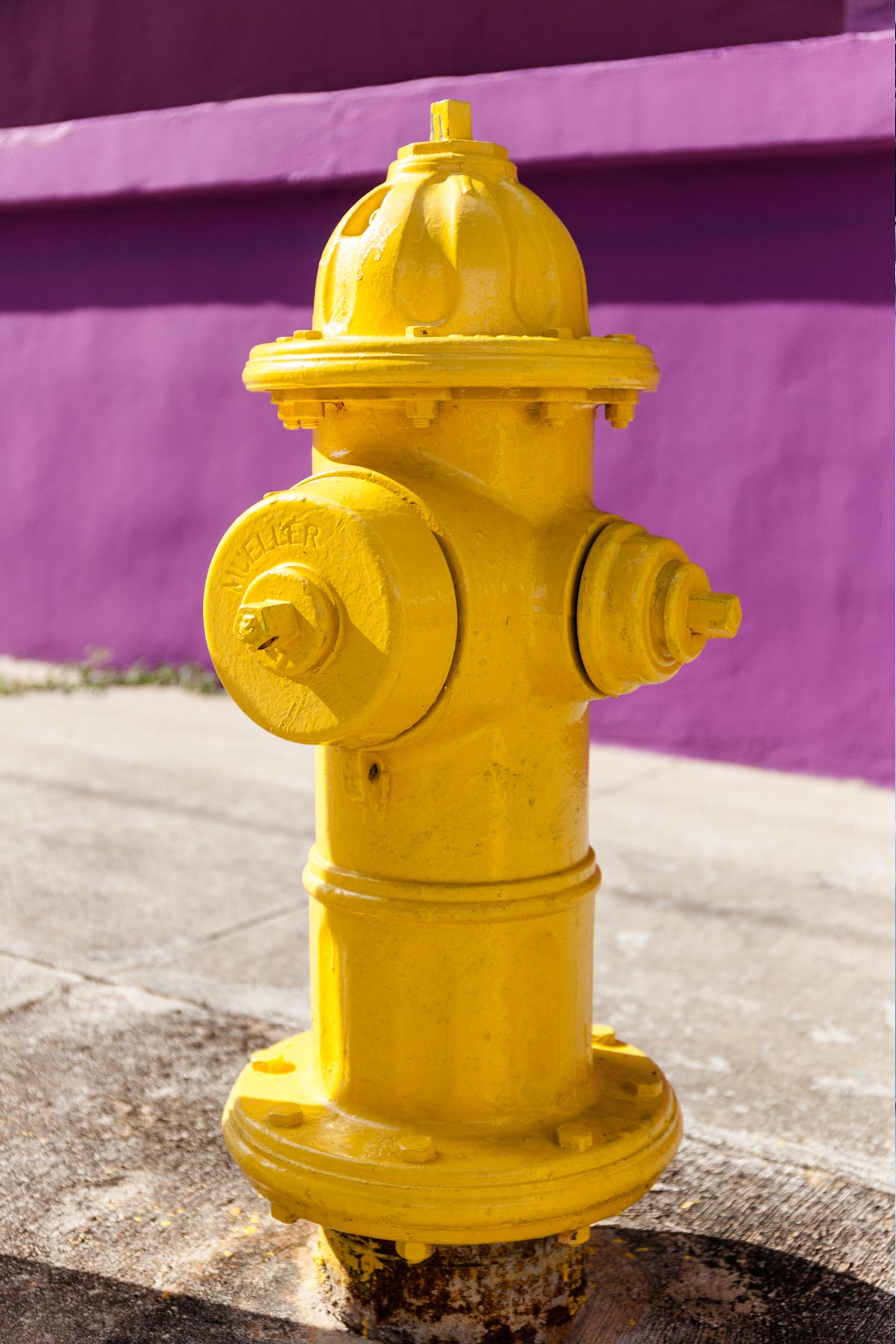 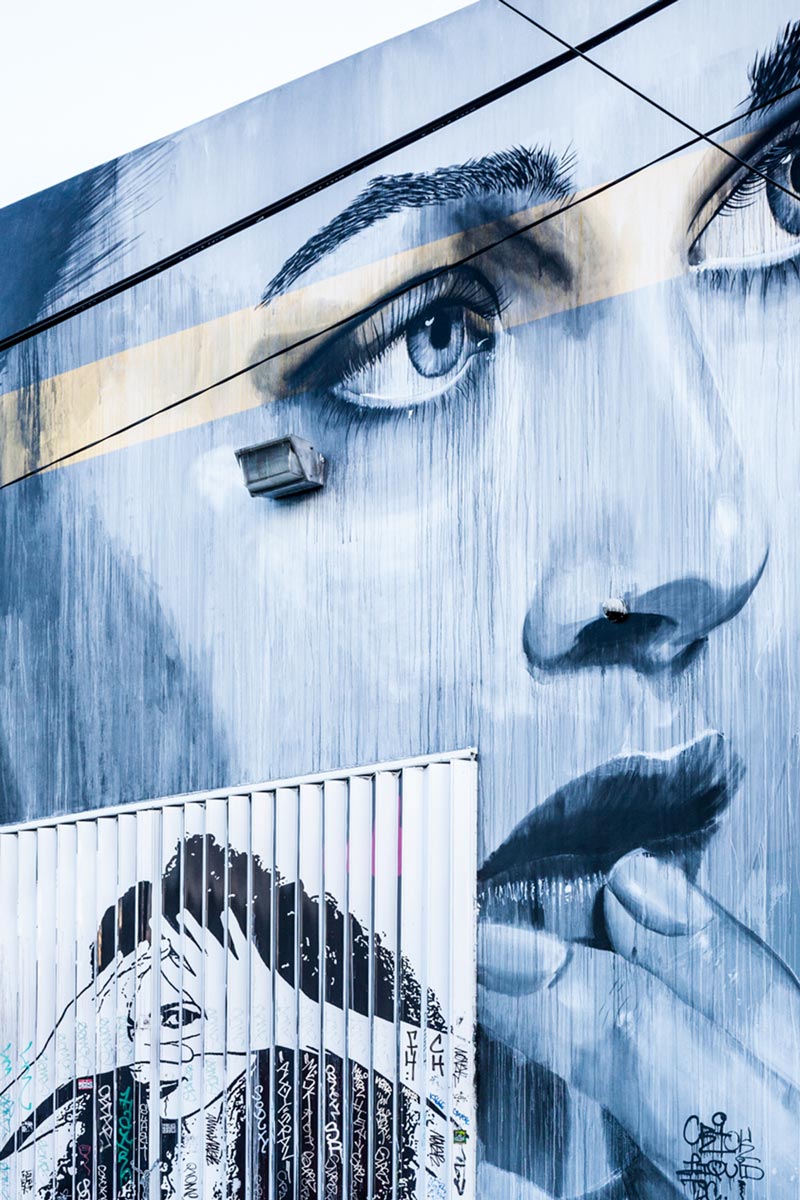 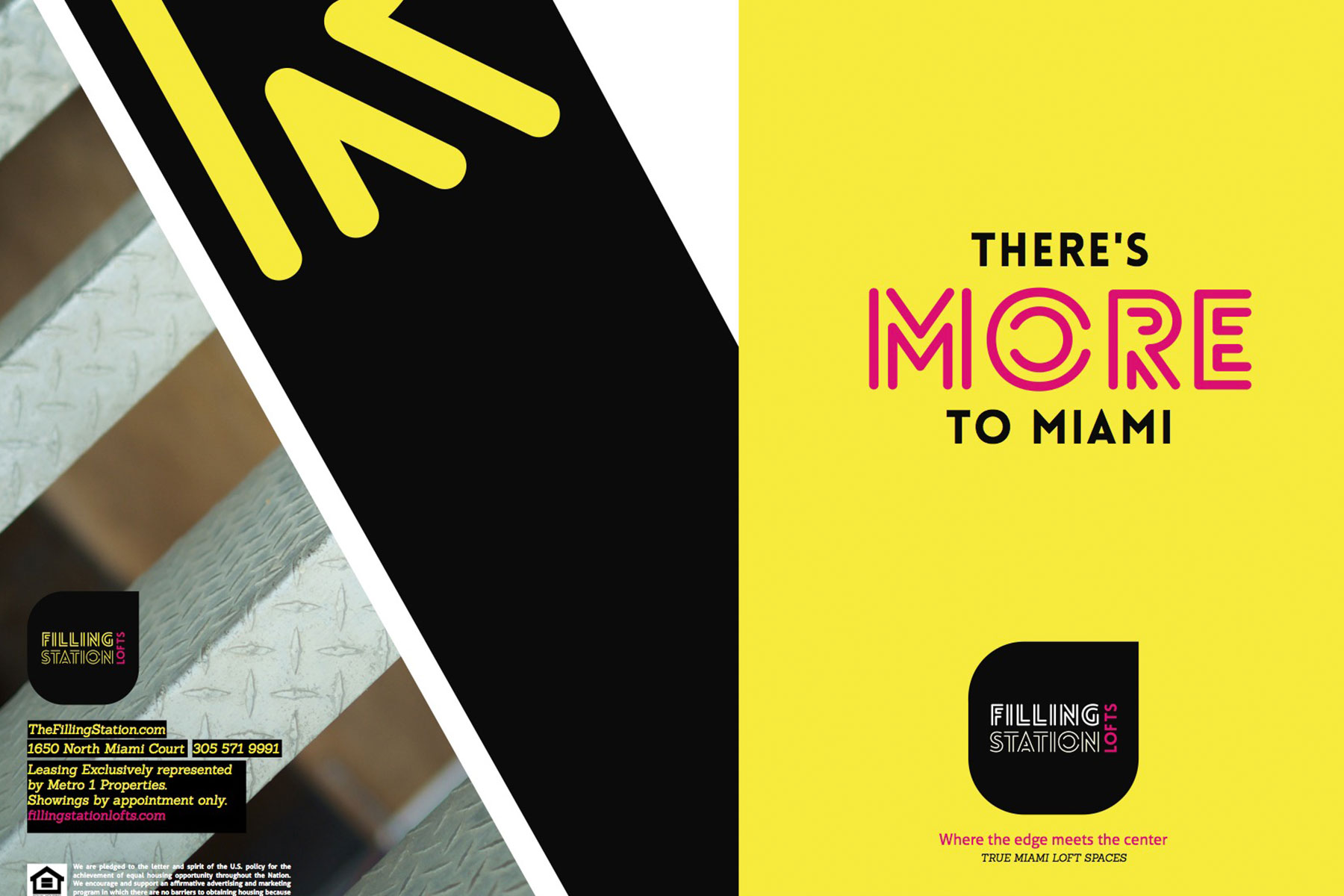 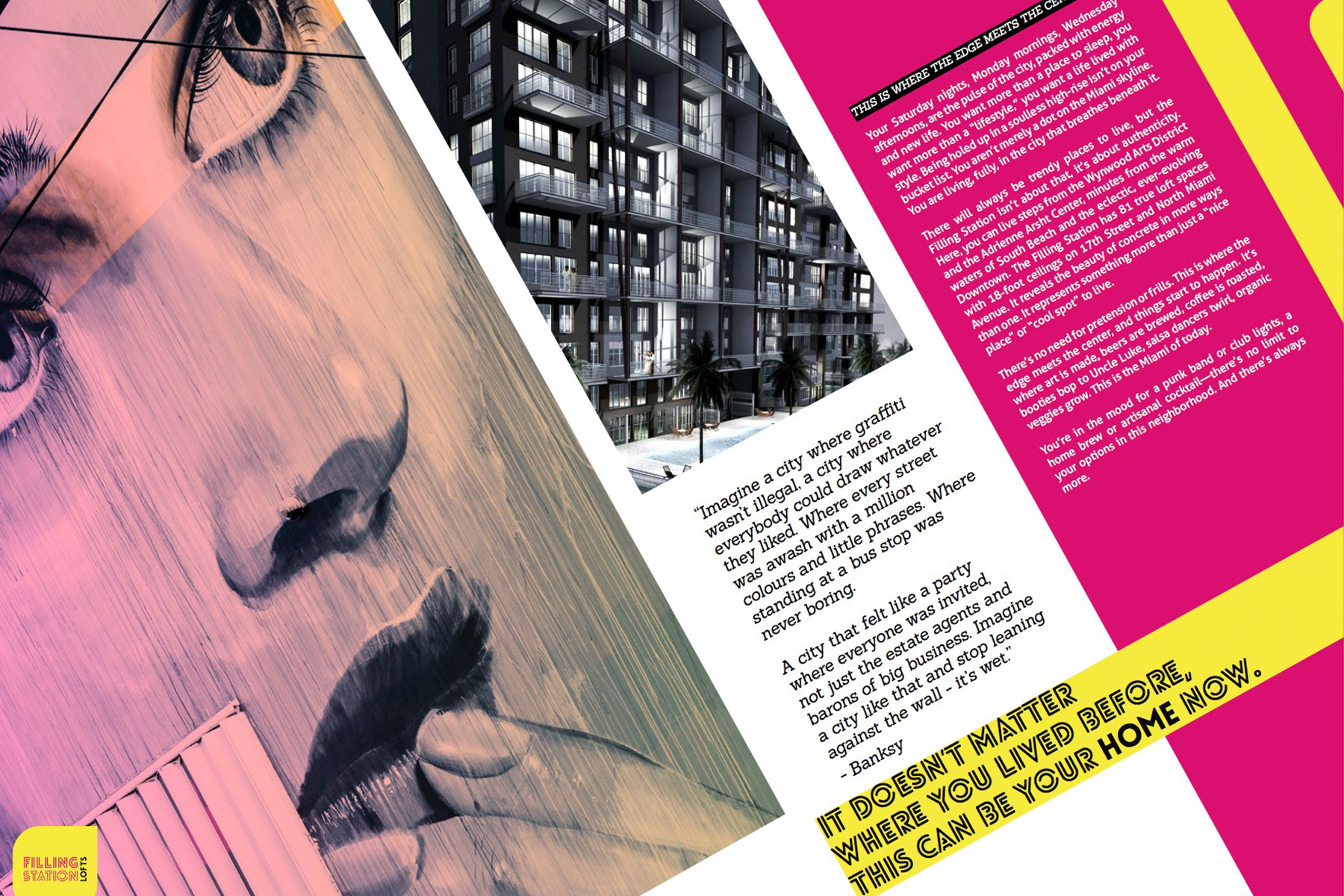 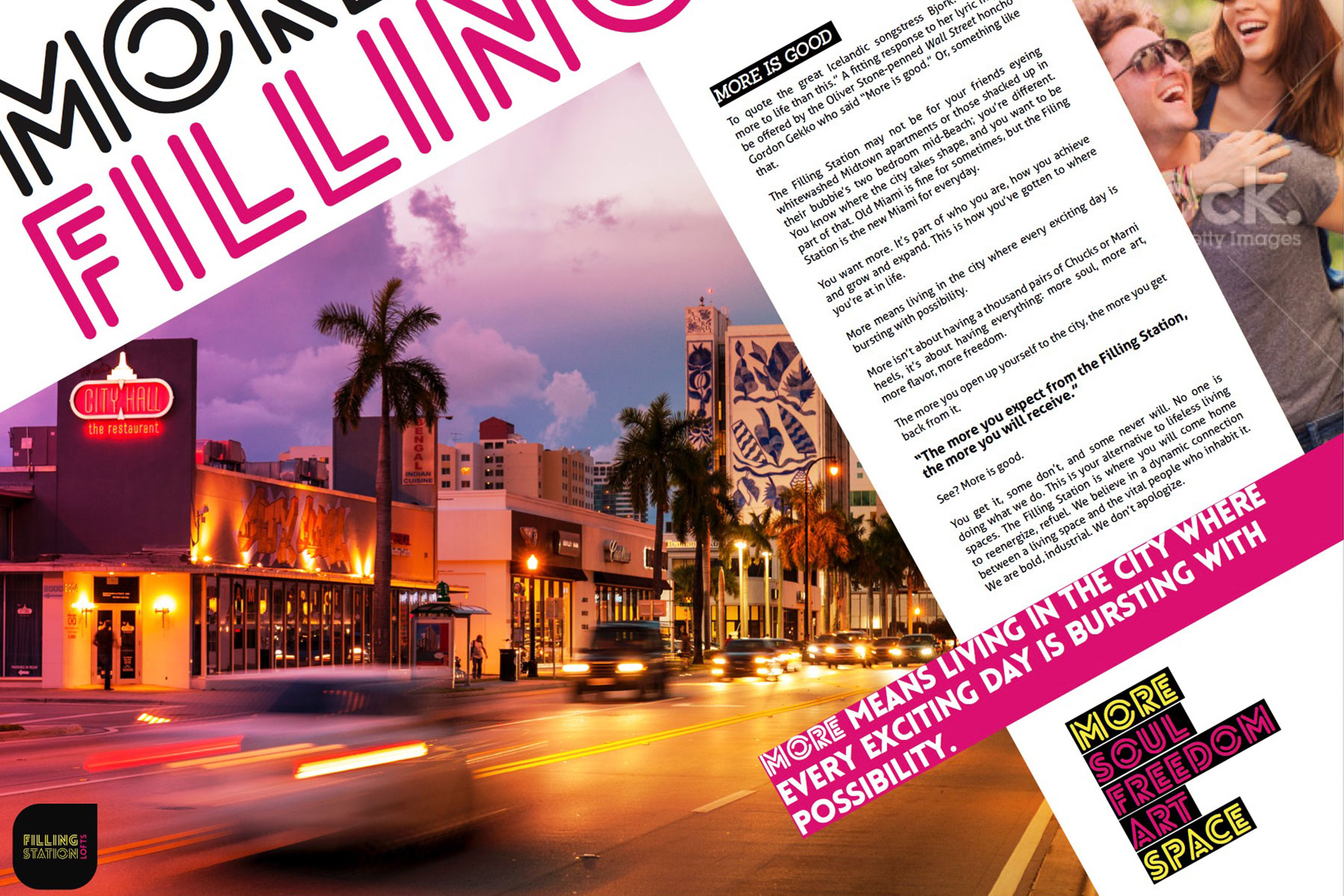 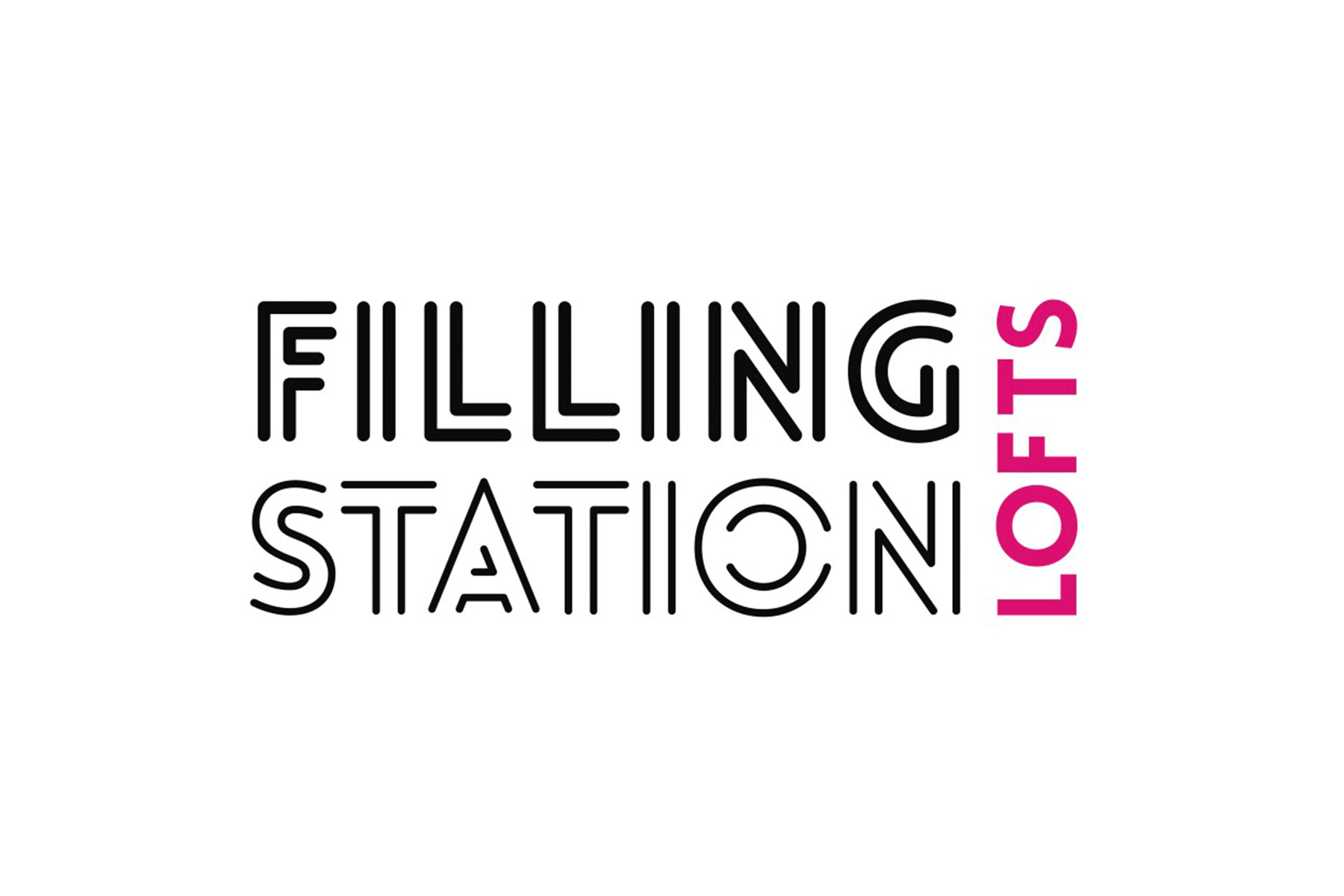 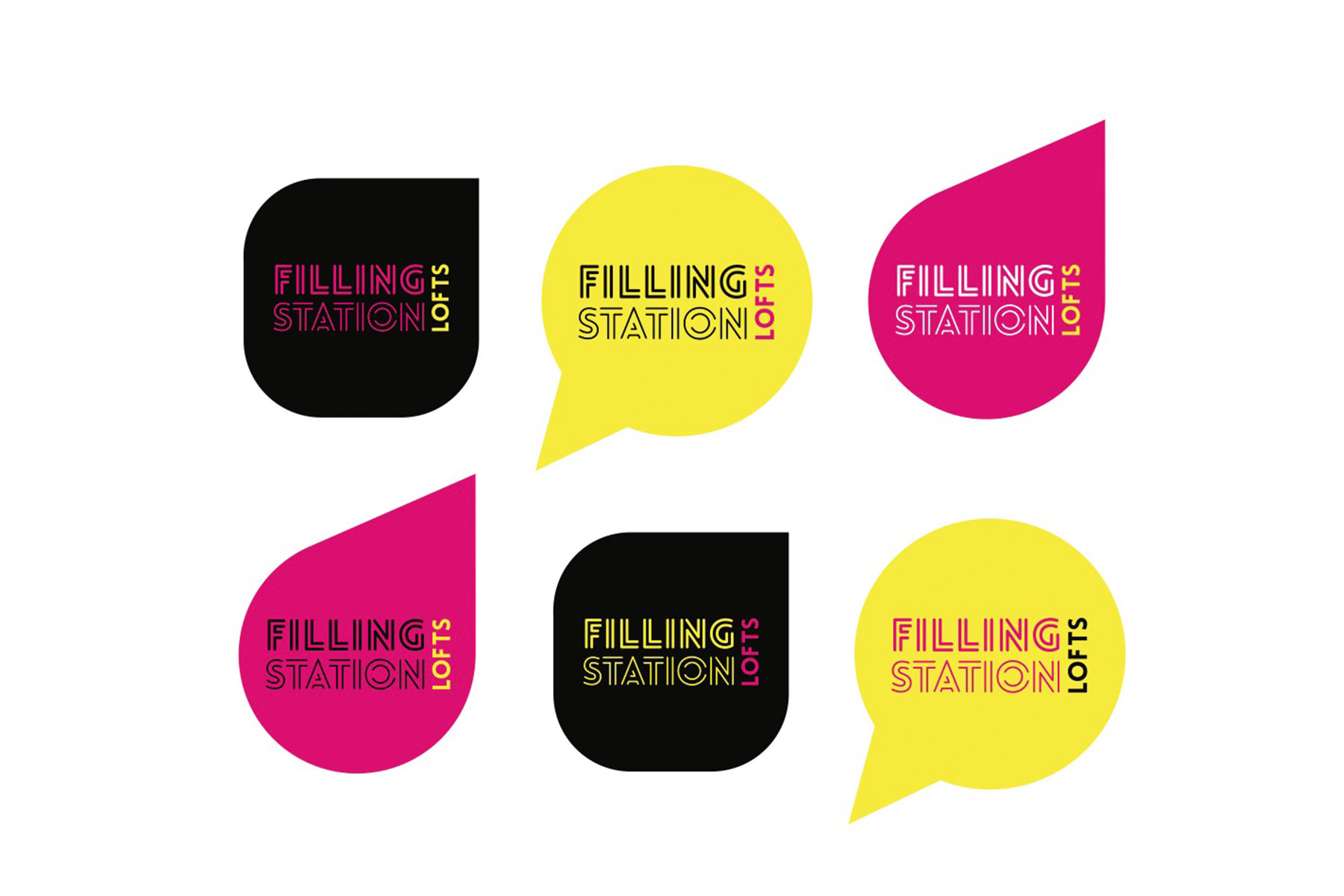 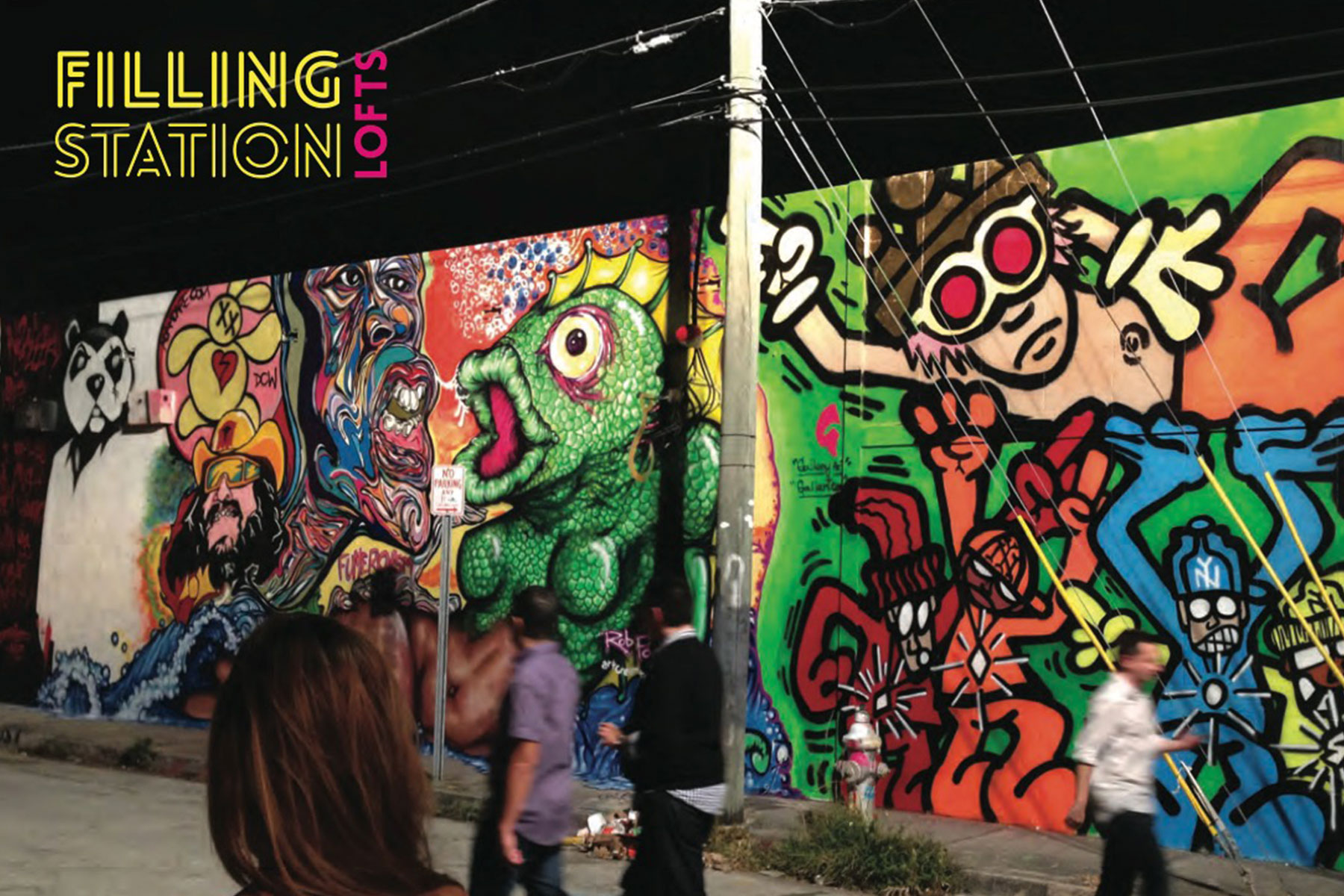